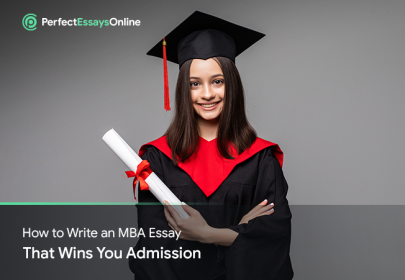 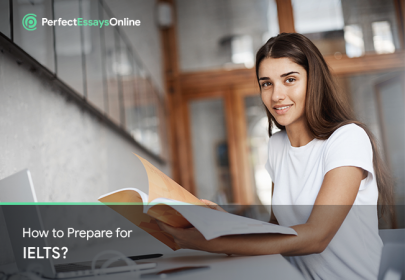 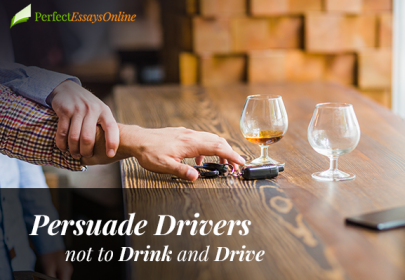 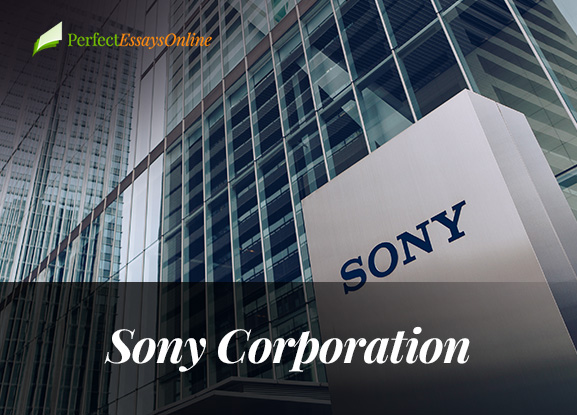 Sony Corporation, or what is simply known as Sony Company, is a public multinational conglomerate company with a head quarter in Konan Minato, Tokyo Japan. The company was established in 1946 by Masaru Ibuka and Akio Morita. Since then, the company has managed to secure a prominent market share in the international market for electronics. Sony Group has four avenues of operation, including electronics, games, entertainment, and financial services. The electronic products include network services, medical appliances, phones, TVs and other appliances. The common products in the game category include PlayStation, while entertainment docket comprise of products, such as motion pictures and music. In addition, the last department in the company productions, financial services, includes insurance, credit and banking services (Sony.net).

The diversity in production has enabled the company to record a revenue rating at 6.395 trillion and a net income of 456 billion. However, the company has recorded a loss during its 2012 fiscal year sales. America forms the largest market avenue for its product followed by Europe, Japan and other regions. By the year 2011, the company had a total of 162,798 employees, which has been identified by the current CEO as one of the causes increasing the company’s losses. In this connection, the company has strategized to cut down the number of employees by 6%. This is aimed at reviving the dwindling economy of the company (Sony.net).

The important and the most critical section of this paper are to analyze the company’s relationship with its customers. In the contemporary business platform, consumers’ relationship with the organization is crucial to sustain the heated and ever reviving competition in the market. The company has to strive in maintaining the loyalty and good relationship with the customers. In this connection, strong and profound measures to retain customers, attract new customers and satisfy customers’ needs and preferences are vital competition determinants in the market (Khalili 2010). Sony company has a number of ways that have been implemented towards the realization of this measure.

Customers’ value forms one of the imperative considerations in Sony Group promotion strategies (“CSR Report 2006″22). The company has claims of commitment towards placing a high value to clients and their concerns. Raising the esteem of customers and moving towards securing a profound market share that will maintain at a higher level more than that of the competitors. The stiff competition in the field of electronics in the world has resulted to innovation of new strategies by a different company on how they can win customers from their competitors’ basket and bring them on boards. However, attracting new customers is not just enough in upholding the loyalty of customers without measures to retain the customers on board. Therefore, a company needs to campaign on moves to satisfy their customers and offer them a bargaining power on the available products.

In addition, the CS charter of 2001 aimed at promoting awareness within the organization on the value that the company has bestowed on its customers. It is through sound campaign and realization of the importance of this aspect that the whole company will embrace the imperativeness of valuing the customers in their operation. The Charter emphasizes “all employees will have to embrace the culture of identifying consumer satisfaction as one of their core motive in their operations”(“CSR Report 2006″22). The company, through the charter campaign, is devoted to improving and incorporating customers’ satisfaction as part of its organizational culture. The customers’ values are emphasized, in the core pillars of the charters, which revolve around giving customers the focus they need in every branch of the company. The logo for the company’s CS Charter Slogan is benched on six pillars, three from customers and three from the company. However, all the pillars are directed towards profound interest of the customer. The company commitment includes reliable, cordial, and credible reflect the commitment in focusing on the customers’ value. CS charter aims at building a culture, where voice of the customer, customers’ expectations and customers’ viewpoint are the basis of production in the company (“Sony Corporation”41). In this regard, it can be argued that the company values it customers, since the focus is not on the benefit of the company gains, but satisfying customer needs and preferences.

The company has also instituted moves to promote the servicing process and repair of the products. It has recorded a decline in the number of products, which are being repaired, a move that has been attributed to improvement in the quality of products, and choice of purchasing new product rather than repairing the defective products. The prices of the products are considered favorable and consumer friendly, which competitively edge out the option of repairing products. However, the company considers the reduction in repair as a problem that may put off customers, willing to have their products repaired. Therefore, the company, due to the value it places on it customers, has embarked on expanding and opening up new stations for repairing the products. The customers will be able to repair their products at the expense of the company. This is another aspect and an indication of how much the company values it customers.

However, despite all these approaches that the company has instituted, there are complaints from a number of customers for failure of the company in effectively and promptly responds to their claims. Some of the claims are in connection to repairing or returning of defective products (“Consumer Affairs”2012). A critical defect in the organization’s operation is the customer care responsiveness and availability. Most of the customers, who have staged their complaints, refer to poor customer care responsiveness, and yet some of them explain their satisfactions once the company responds to their cues. Therefore, poor response from the customers cannot be interpreted as a sour and taint approach of the company towards its customers. The customer realized that as a vital drawback in creating loyalty among the employees, and it has been on the lookout with the aim of boosting the company’s responsiveness.

In 1963, the company founded a Customer Information Center (CIC) in Japan with the core aim being prompt, effective and efficient response to their customers. The growing demand for electronics has expanded the customer scales warranting expansion of CIC in the world. The company has also expanded, and the claims cannot be addressed from a single location. The poor rate of responsiveness is attributed to the increase in number of customers; the complexity in technological devices being release (“Consumer Affairs”2012), which complicate usage warranting consultation; and the fact that the company deals with ample products. However, the company opened a new book in customer care services in 2002 through incorporation of internet services to reach its extensive customers (“CSR Report 2006″22). These moves also indicate devotion of the company in promoting customers value in the organization.

The company is also committed in drawing new customers into its customer pool. The company uses a number of approaches to achieve it. One of the methods involves campaign on its customer satisfaction approach in production. Customers are offered an opportunity to move to products that are addressing their needs and preferences. In this connection, the company attracts new customers who recognize the imperativeness in consumer satisfaction. The company is also involved in a number of social responsibility activities. The company uses activities such as sponsorship, Sony cup electronic design contest, education support programs, partnership with a number of NGOs and “Someone Needs You”strategies to reach out new customers (“Responsiveness and Customer Service”2012). For instance, the “Someone Needs You”campaign is associated with engaging in community based programs, aimed at helping and assisting the needy in the society. The campaign creates awareness of the company’s products and kindness attracting new customers. In addition, the company has promotion programs that recognize new customers and targets to build a loyal relationship between the company and the customers.

The company’s services program involves release and feedback approach. Customers are able to reach the company via a number of mediums such as online calls, phone calls, physical at the stores and customer care centers, via mail or fax. These approaches are effective since they embrace the new technology. However, there have been complaints of unresponsiveness as stated earlier, though this does not change the service process. After the company has released new products in the market, customers are encouraged to give their view and areas that need improvement. However, this does not insinuate that the company relies with the customers feedback for quality products, the move is meant to help the company track the changes in the market trend and the possible preferences that the customer expect from the company (“CSR Report 2006″21).

In production, the company should strive at convincing the customers why their products outshines those of their competitors. Therefore, the marketing strategy should focus on selling the product other than modifying the product. Despite the fact that feedback is crucial, relaying on feedback in every product released may put off customers during the “push and pull”promotion period immediately after the products have been launched. The idea also gives a feeling of post testing the product at the expense of the customers.

Sony Company is a no losing customer zone, and the company has profound measures that aim at retaining their customers. The company recognizes the significance of retaining customers and establishing a loyal ground. One of the approaches that the company uses to ensure that it retains its customer is through maintaining contact with their clients even after selling the products. The company offers its clients the opportunity to replace their defective products, thus ensuring that the customer ends up with their preferred choice (Sony Corporation 20-22). In addition, the strategy of offering products that satisfy or focused at satisfying the customers need and preferences is also a strong approach towards retention of customers. Campaigning for customer satisfaction products and services, and replacement and repair of defective product at companies cost creates psychological comfort among the customers. This is a strategy that business targets in reinforcing customer equity, loyalty and eventually retention.

In conclusion, Sony Company has profound strategies, under the umbrella of Customer Satisfaction Charter founded in 2001 that aims at promoting organizational value on its customers. The organization has embraced customer satisfaction as a universal organizational culture, shifting the operations focus towards satisfying their customers’ needs and preferences. However, the service process has ample flaws, which have been attributed to the growing scale of customers and complexity in advanced technology products. The company is also committed in retaining its customers, a goal that it has managed to achieve.

Every pre-written paper is totally new and unique, tailored specifically for you and your needs.