P The concept of essays
Skip to main content

Who introduced the concept of essays? 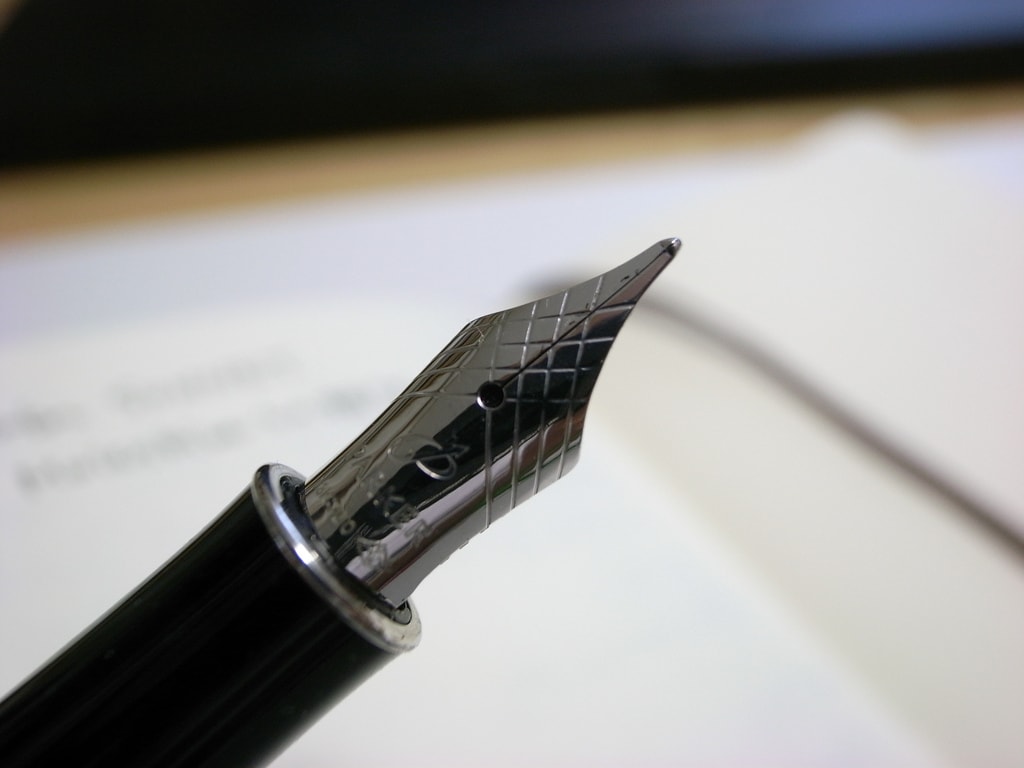 Writing essays is one of the most common activities for students. When studying young people have to face this kind of assignments many times. There are different kinds of essay: descriptive, argumentative, analytical, expository, etc. And all of those types are to be handled by students throughout the study course. Some people enjoy writing essays while others hate it. But regardless of what they think, the academic reality assumes writing essays very often. Today we would like to talk about the concept of essays and the development of the essay genre. Most people don’t bother themselves with the questions like that but the truth of the matter is that people who do some research to understand what essay actually is, find this information quite useful and interesting. So we would like to take you on a journey where we are going to explain how the concept of essays evolved and became so common in academic environment.

Today an essay, as we know, is a piece of writing that presents the arguments or thoughts of its author. But such definition is quite vague as it resembles that one of an article for example. There are a number of elements that make up an essay; we have no intention of listing them all simply because it is not the purpose of our article. Most of the essays are written in prose with rare cases of verse-type papers. In the United States of America this type of writing has become a major part of education. In schools, colleges and universities students learn different essay formats in order to develop and even polish up their writing skills. Some of the students end up becoming outstanding essayists; there are many of graduates who use the writing skills acquired in future career. So in a way essay, as a part of formal education, is extremely important in how it impacts the life of graduates.

But today essay isn’t confined within a writing context only; it goes far beyond that. Film essays, and photographic essays can be a great example of how far the definition of an essay extends these days. But even if we concentrate on written essays only, there is still no universal definition that would fit all aspects of this term. Some were trying to generically define it as a prose composition with a single discussion subject. Others were giving a more generic definition such as a long discourse on a particular topic. Many experts were trying to understand to which genre essay can be related. But due to unresolved discussions, we could say this type of assignments belong to the so called essay genre. At least outstanding essayists of today would agree with that. Huxley, who is a famous expert in this field, suggests that essays are characterized by extreme variability and can be studied best within the following three-fold frame of reference:

Essay: Origin and Evolution of the Term

The word “essay” derives from “essayer”, the French infinitive that literally means “to attempt”. Respectively, this word in English meant “an attempt” or even “a trial” which is still alternative meaning people can rightfully use today. If there is one name you have to know in regards to the origin and development of this term, this should be Michel de Montaigne. This Frenchman who lived in 1533-1592 was the first one who described his works as essays. He was first to use this term in order to characterize his own “attempts” to express his thoughts in writing. Michel de Montaigne began writing essays in 1572 under the inspiration he got from “Moral Works” written by Plutarch and translated by Jacques Amyot at that time.

1580 was a historical year as this was the time when the very first edition titled “Essais” was published. Till the end of his days Michel de Montaigne was revising his essay works as well as developing new ones. Francis Bacon has continued the development of this type of writing and published his essays in the form of a book in 1597, 1612, and 1625. These were the first literary works in English that were considered essays. Afterwards Ben Jonson started using the word “essayist” in English language in the end of 1600s that contributed to the evolution of this genre. Outstanding essayists of that time also included Robert Burton and Thomas Browne.

Nevertheless, three volumes of “Essais” by Michel de Montaigne are considered predecessors of the modern essays we know today. These volumes contain over one hundred examples of essays from which one can trace the path to what now students deal with in colleges and universities. Later on in the period also known as the Age of Enlightenment essays were a very popular tool of those called polemicists whose job was to convince the readers of their position.

The rise of essays continued during the periodical literature popularization as well as during the 18th-19th centuries. The beginning of 19th century was marked by a proliferation of outstanding essayists, such as W. Hazlitt, C. Lamb and T. de Quincey. The use of this specific writing genre has continued its development course through the 20th century. It is important to note that famous authors have written numerous essays during this period of time on various topics, including those that were never covered in the previous essay writings. The variety of topics expanded as some essayists were using their writings for political themes for example.

Obviously, essays in 1500s were much different from the essays that we used to know today. The variety of topics back then was quite narrow as well as the use of literary devices and length requirements. From the time of Michel de Montaigne essays have come a long way but if you take time to trace it all back, you will be able to see how it developed into writings students have to deal with in colleges and universities. The concept of essays has a long history as you can see from the information provided above. So next time you sit to write essays you may remember how rich is the history of this writing type you are about to deal with.