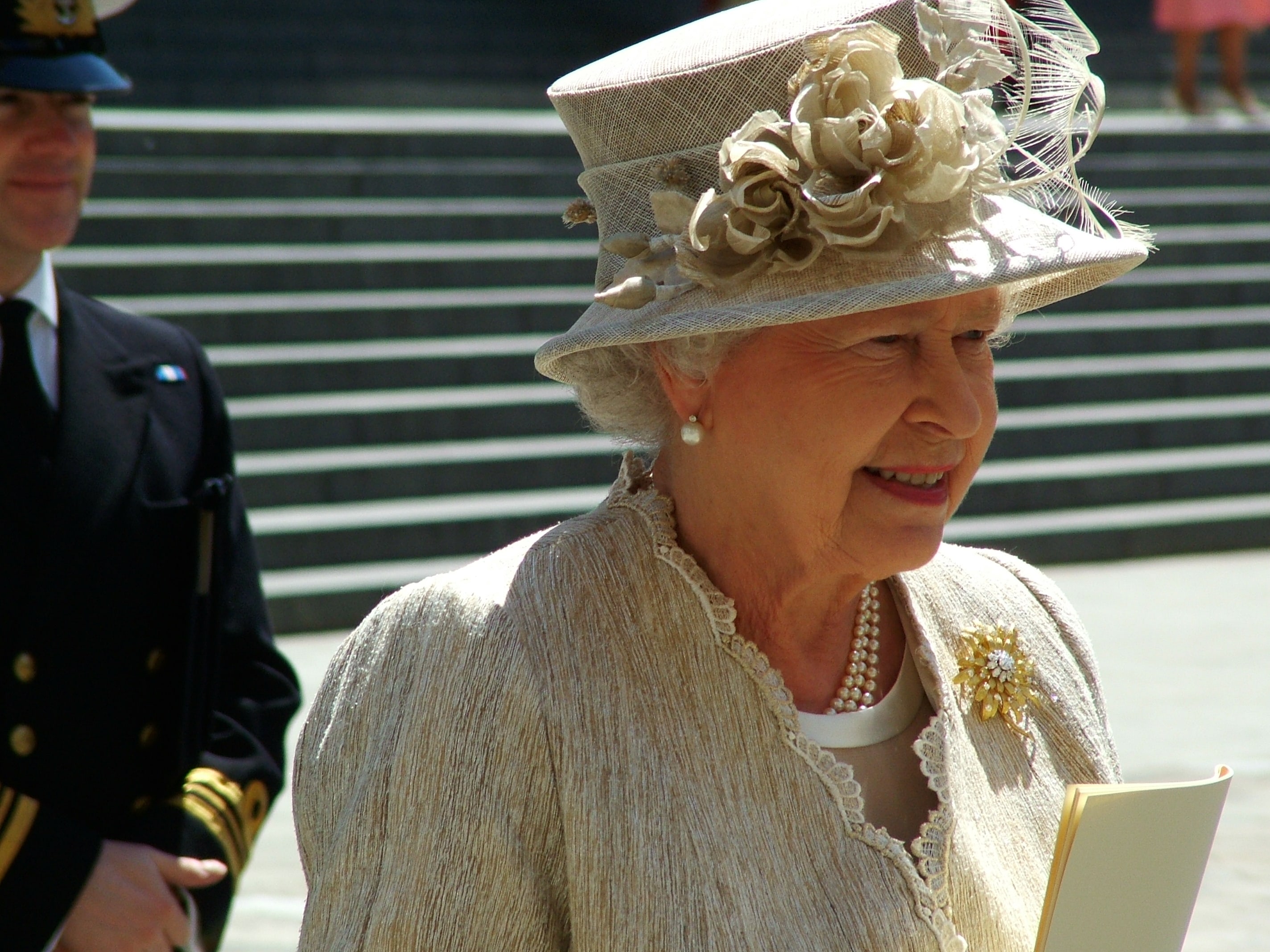 To commemorate the 90th birthday of the British Queen Elizabeth II admission will be granted to all the governor generals of the Commonwealth countries, the royal route in Windsor will be opened, and some holiday charity events will be held.

On March 27, ITV channel will show a documentary called “The Queen 90”. The channel interviewed almost all the closest relatives of Queen Elizabeth II for the documentary.

In this film, the Duchess of Cambridge, Kate explains how her son calls the queen great-grandmother and the Prince of Wales explains how he enjoys playing with his mother.

A series of commemorative events will begin on April 20th, on the eve of the Queen’s birthday (April 21). All of the queen’s planned events this day will have symbolic significance. At first Elizabeth II will visit the Royal Mail sorting station since this year marks 500 years since the introduction of the country’s postal service. In addition, the Royal Mail will produce a special series of stamps in honor of the queen’s birthday.

Then, the queen intends to go to Alexandra Gardens Park to listen to a student choir perform and recite some Shakespeare plays.

The Shakespeare plays were chosen mainly because 2016 marks 400 years since the death of the great playwright. The following day, on her birthday, the queen will take a walk around Windsor Park and will open the “royal” pedestrian route.

This will be followed by a touching meeting over tea with the Queen’s peers, who are equally celebrating the queen’s 90th birthday. In the evening, during dinner the Queen will congratulate her family at Windsor Castle. The Family celebration will be preceded by the lighting of fires in the park and a short speech by the birthday girl’s eldest son, Prince Charles of Wales. In April, the official photos of the new queen are expected to be published. From the 12th to 15th of May four grand presentations will be held in Windsor Castle Park to celebrate the Queen’s Jubilee.

25 thousand tickets ranging from 55 to 195 pounds were sold in a matter of minute for the queen’s 90-minute presentation. Each show will involve 1.5 thousand participants and 900 horses. The best racers in the world, will be in UK to please the queen, who is very known for her love of these animals. In submissions the royal family will attend and herself, Elizabeth II will grace the final show on Sunday, May 15th. In addition to the British star artists from many countries including Oman, Chile, New Zealand, Canada, Fiji, Australia and Azerbaijan. All proceeds from ticket sales will be used for charity. The main celebration is scheduled for June, when the existing UK tradition, marked the official birth date of the monarch. The idea of divorce by the time the real and the official birthday of the monarch days belonged to Edward VII, who ruled the country from 1901 to 1910.

The king’s birthday was in November, but he decided to move the celebration in summer in hope of a better weather. And while the weather in UK cannot be predicted even in June, this year the “royal” program expands significantly. As part of the anniversary celebrations, the queen will visit all four countries of the region. She will visit the parliaments of Wales, Scotland and Northern Ireland, as well of Liverpool. On the tenth of June in St. Paul’s Cathedral in London a prayer will be held in honor of the queen. On the same day, coincidentally, the spouse of Elizabeth II, Duke of Edinburgh will celebrate his 95th birthday.

His birthday, as well as all these years, is celebrated only in the family circle. The same day, the Queen and Prince Philip arrange a dinner for all the fifteen governors-general of the Commonwealth countries at Buckingham Palace. In her official birthday, which falls on June 11 this year – the queen of the parade will remove the banners (Trooping of colors). For the departure of the Queen in an open phaeton drawn by two horses, thousands of people are always watching, but this year the attention of the parade is expected to be unprecedented. No less expected than the parade, there will be a traditional output of the entire royal family on the balcony of Buckingham Palace. The Queen and her family will greet the crowd on the square, then will watch the grand flight of aircraft of the Royal Air Force of Great Britain.

On the twelfth of June at a London alley Mall a carnival will be held , proceeds from the sale of tickets will go to various charities patronized by the Queen. Guests of the festival will be able to see the parade, listen to the orations in honor of the Queen and try a large variety of food. People will as well witness the Queen, her husband the Duke of Edinburgh Philip and grandchildren – Princes William and Harry, who are co-chairmen of the organizing committee. At the official anniversary program will be completed, but before the Queen leaves for holiday in the Scottish castle of Balmoral British Queen Elizabeth II will assist the races at Ascot.