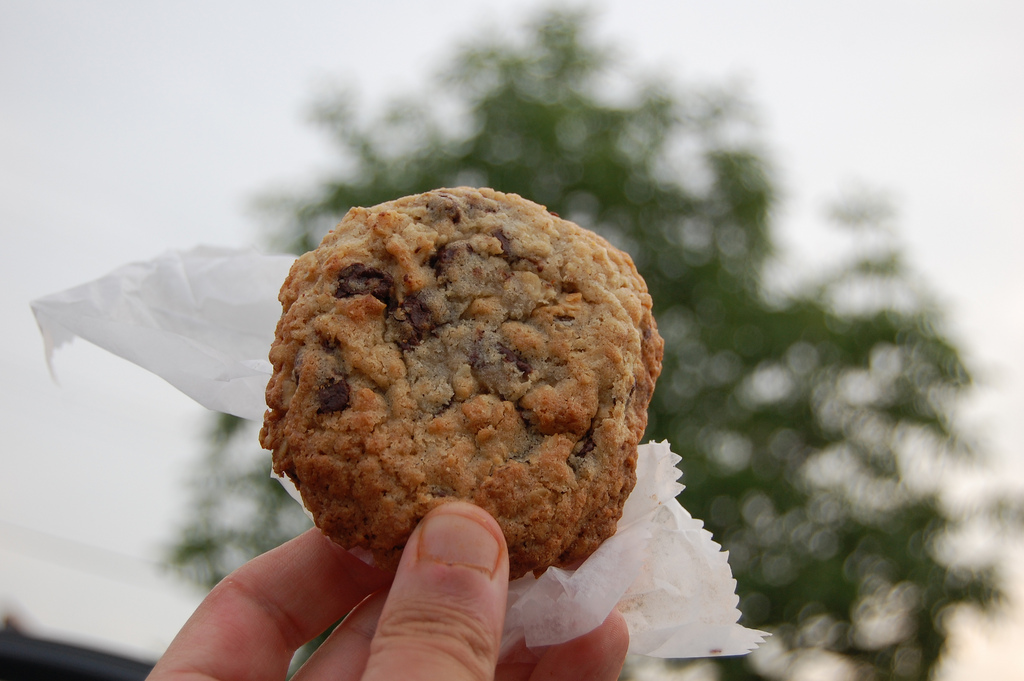 The Five-Second Rule deals with a city legend which claims that it is safe to consume the food dropped on the floor and foul because of that. The results of the conducted research demonstrate that the period of five seconds is sufficient for the bacteria to get on the food despite their small number on the floor. ‘The rule’ can be applied to the solid food like cookies that are dropped on the ground or on the floor. According to it, the number of any microbes that can get to the downfallen food within a few seconds will be so insignificant that they will be easily ruined with the stomach acid doing no harm to the human organism. The ‘rule’ was studied in 2003 by Jillian Clarke, a senior student of the high school, when she was having her internship at the University of Illinois under the supervision of Meredith Agle. The experiment implied taking wipe-samples from the floors in the campus area: in the laboratories, dormitories, and cafeteria. Careful examination of the obtained samples under the microscope revealed insignificant quantity of bacteria they contained. Re-examination in the framework of the experiment showed the same outputs that enabled the researchers to deduce an inference regarding relevant safety of the dry floors in terms of consuming the downfallen food. Clark also tested a hypothesis under the conditions of a-priori known bacterial contamination of the floor. She placed a certain amount of E.coli on the smooth and rough laboratory floor decking tiles. The samples of cookies and candies were also put on the floow tiles for different periods of time to undergo subsequent microscopic study. All samples demonstrated the availability of bacteria in considerable quantities after less than a few seconds. Therefore, this ‘rule’ was overthrown from a scientific point of view. The research conducted by Jillian Clarke also included public-opinion poll regarding the rule which states that ‘what was picked up quickly cannot be considered dropped’. The poll revealed that approximately 70 % of women and 56 % of men are aware of the Five-Second Rule, and the majority of them actually make decisions on eating the food that was dropped on the floor in line with this ‘rule’. Furthermore, she managed to determine that the women apply the ‘rule’ more frequently than the men; besides, it mostly refers to cookies and candies ratherthan cauliflower or broccoli. In 2004, Clark’s achivements were awarded with Ig Nobel prize in the field of health care. In addition, this ‘rule’ is mentioned in one of the episodes of MythBusters on Discovery. The results of their experiments confirmed Clark’s conclusions. So, the exposure time is not the determining factor for bacterial contamination of the food; a period of only two seconds is sufficient for the food to be infected.